When to use mormor and farmor

Grandmother in Swedish – is it mormor or is it farmor? As you learn a new language you’ll come across many instances where certain concepts or differentiations do or don’t exist like they do in your native language.

The “mormor” and “farmor” issue is a case in point. In English, they’re both “grandmother”. There is no equivalent of that generic word for your parent’s mother in Swedish, so you’ll have to use either “mormor” or “farmor”.

It’s the same with grandfather, which is either “morfar” or “farfar”.

Now, this all may feel very confusing and abstract, so the easiest way to learn this, perhaps, is to apply those titles to your own grandparents (if they’re still around. Well actually, you can do it anyway). You don’t necessarily have to do it out loud, you can just assign them their titles in your mind, that is, start thinking about them as mormor, farmor, farfar, morfar.

Oh, and by the way – in Swedish, we don’t have two different words for “roof” and “ceiling“. They’re both simply “tak”. You may preface “tak” by saying “innertak” or “yttertak” but as far as we (Swedes) are concerned, roof and ceiling are basically the same thing. And so it may be a bit difficult for us to distinguish between those two words. In other words, the confusion goes both ways 🙂 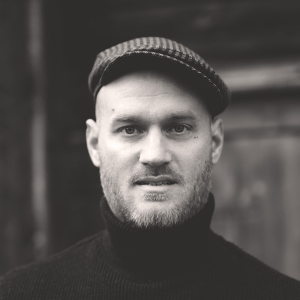